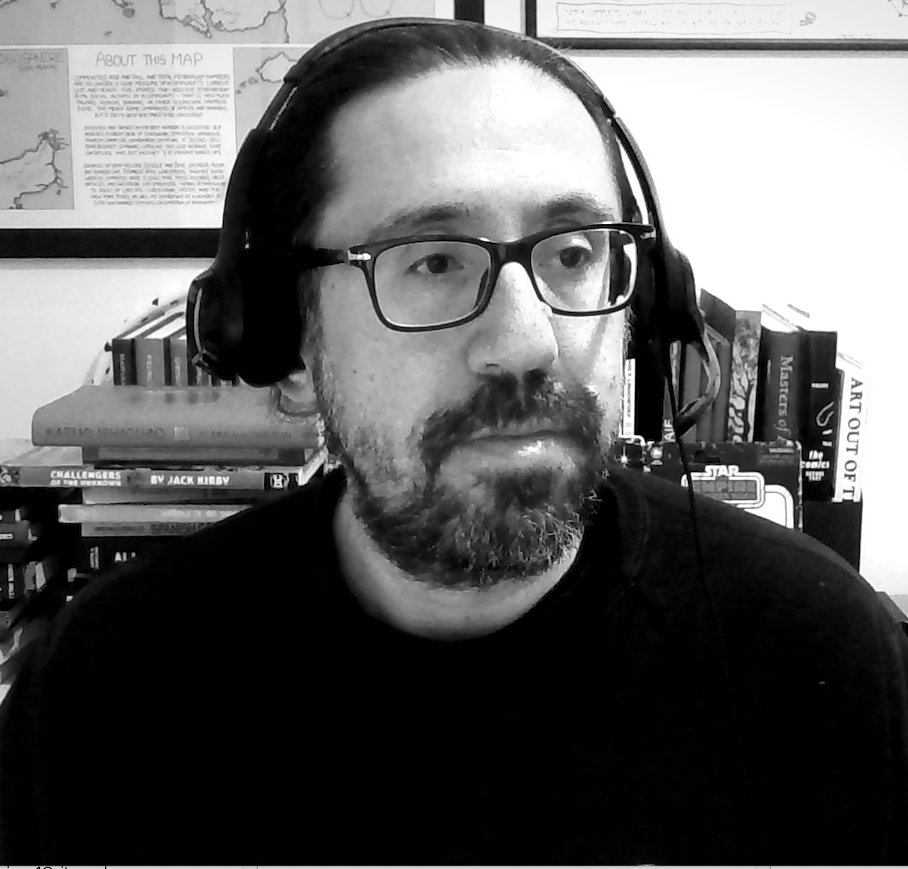 I have researched comics since the early 1990s. Mybackground is in English Literature, Critical Theory and Information Science. As a researcher based at the Centre for Human-Computer Interaction Design, I explore the role of comics as narrative, conceptual and speculative design tools and applies user-centred, participatory co-design methods to the creation of comics within public health or social interest domains. I lead the “Parables of Care. Responses to Dementia Care” project, which explores the potential of comics to enhance the impact of dementia care research. I co-founded The Comics Grid: Journal of Comics Scholarship in 2010 and have co-edited the journal since January 2011. 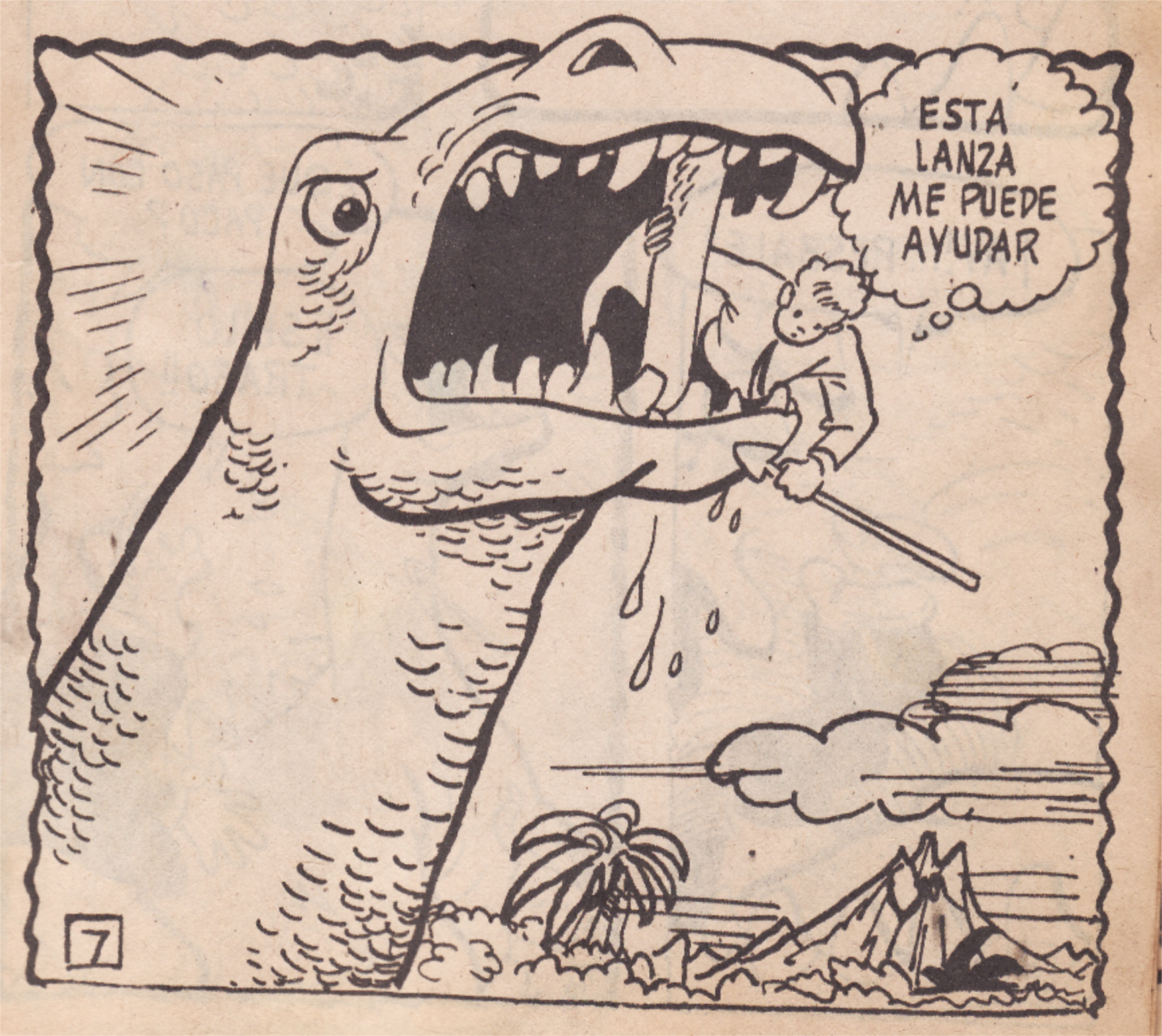 Searching for a Common Ancestry: Linguistic and Biological Analogies in Comic Art